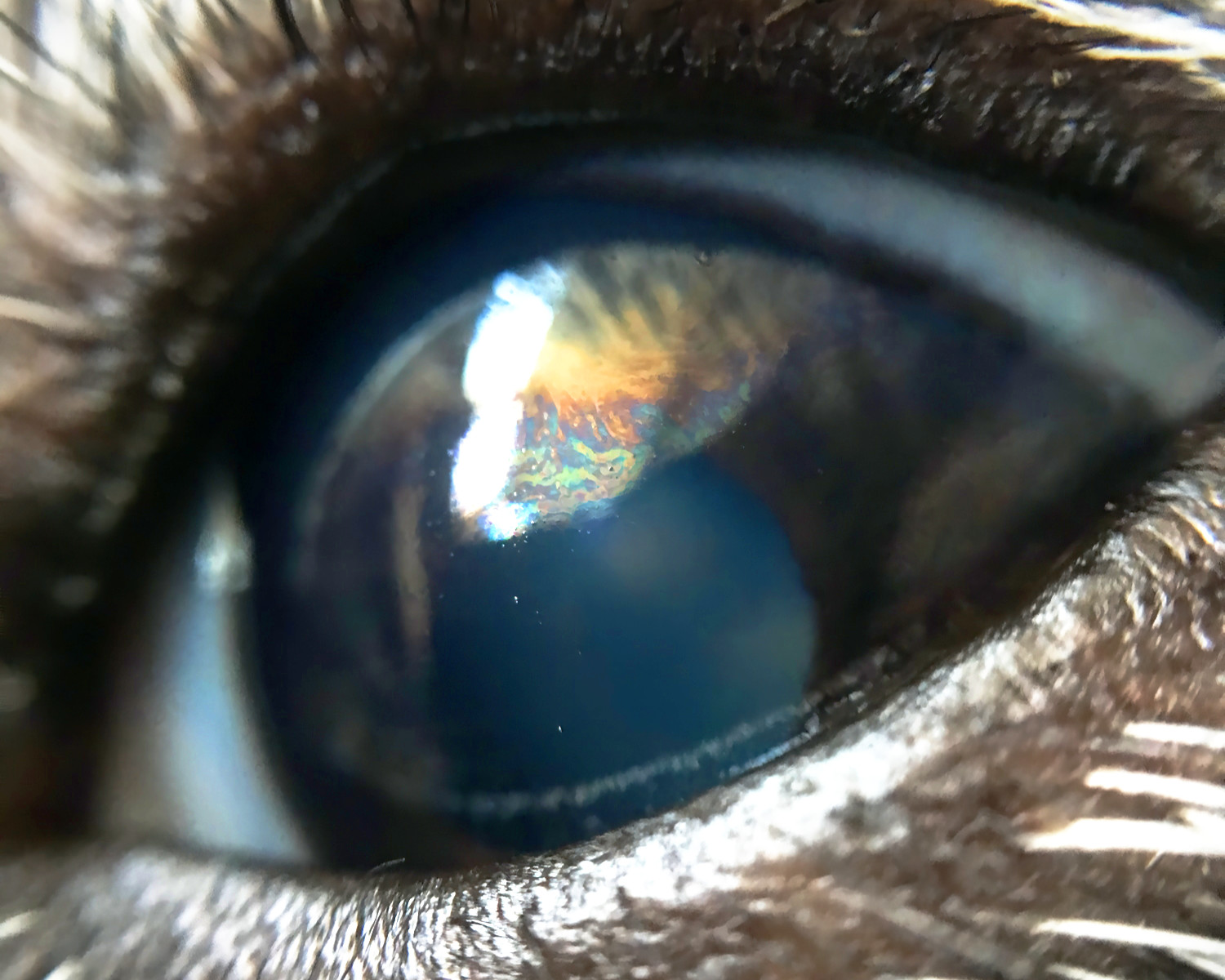 The association shall be known as The British Association of Veterinary Ophthalmologists.  The Association is referred to these bylaws and may be described elsewhere by its acronym BrAVO.

The objects for which BrAVO is established are to educate and train Veterinary Surgeons in veterinary ophthalmology, and to promote the practice, teaching and research of animal ophthalmology.

Type of membership: There are four categories of membership in BrAVO:  full, retired, honorary life member and associate.  Members may have any nationality.

10.  Affiliation with other Societies:

The Association may elect to enter into affiliation with or enter any other suitable relationship with other Societies having aims and objectives related to those of the Association.

All assets of BrAVO upon a dissolution shall be transferred to another non-profit body with objects similar to those of BrAVO.

Any matter not provided for in this constitution shall be left to the discretion of the Committee.